Life is a work in progress and so is our website. Thank you for your patience! 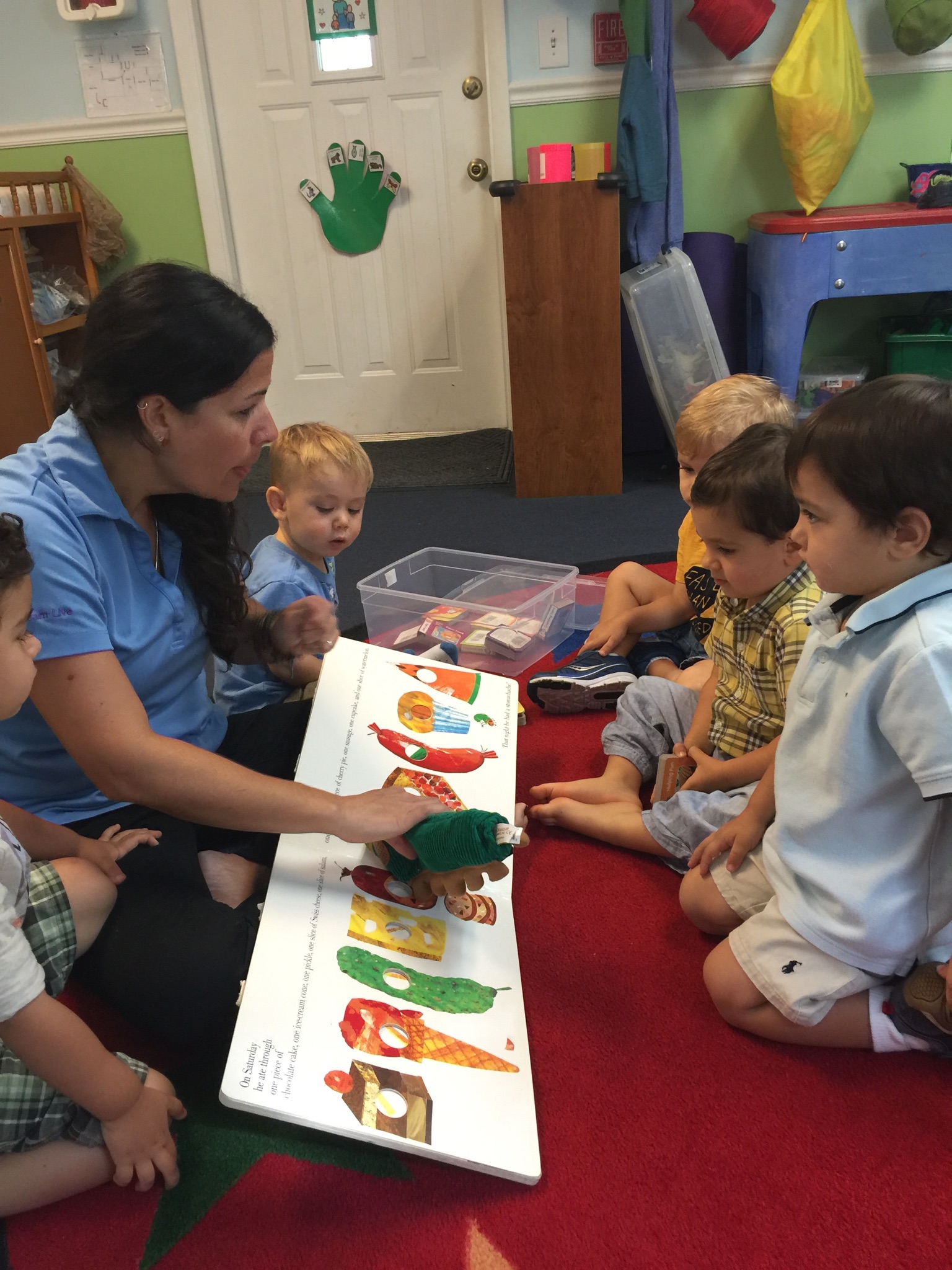 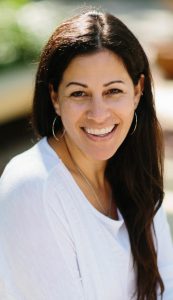 Mindy, founder of Grow With Us Academy LLC, has been working with children and families since 1990. As a Barry University Summa Cum Laude graduate, she majored in Exceptional Student Education (ESE). She was first introduced to Conscious Discipline® in 2001 where she used some of the strategies with medically fragile children while working at Children’s Rehab Network. After receiving her teaching degree Mindy started working at the Pre-Kindergarten ESE District Office in Miami-Dade County substituting in the demonstration classrooms, helping with the assistive technology team, and teaching at various PPEC’s (Prescribed Pediatric Extended Care). She went on to teach for MDCPS Pre-K ESE Program after many years working at private schools with all ages and developmental stages. She then was blessed to have her own child in 2005 and decided to focus on creating her own business so that she could be focused and present with her child. Mindy received certification as a Conscious Discipline® Instructor in 2007, and was named a Loving Guidance Associate by Dr. Becky Bailey in 2016. Mindy started her own business as a parent and professional coach guiding families with knowledge and love. She educates parents on how to use Conscious Discipline® skills in their home and encourages professionals to incorporate and implement the philosophy into their profession or classroom. In addition, she presents parent and professional workshops with a focus on Conscious Discipline® locally and out of state. She continues to teach parent-child classes and provide one on one support for parents. Mindy’s passion and dedication shows through with all that she does, and she feels grateful for every opportunity to Teach, Learn, and Live. 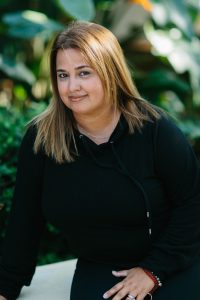 Jenny began working as a paraprofessional in PRE-K ESE when she was 18 years old. She began her journey as a co-teacher in a Pre-K classroom. It is there where Jenny was first introduced to Conscious Discipline®. She then went on to work at PRIDE (Prekindergarten Instruction in a Diagnostic Environment) a demonstration classroom out of the PRE-E ESE district office. After having her son TJ, she decided to leave the classroom so she could stay home with him full time with all of the love and experiences she had been providing for so many children throughout the years. The time came for TJ to move on to Kindergarten. Jenny knew this was her time to give back to other children and instill in them all that she had done for her own child. Jenny began working alongside Mindy in 2009 at the first Grow With Us location where she helped grow the program into its first enrichment class. She has contributed to the growth of Grow With Us and has become an instrumental part of our Team. In addition to teaching in the classroom, she helps train new teachers, assists in curriculum development, and helps teach in the Parent Child Classes. She is thrilled to continue to be a part of Our School Family and looks forward to connecting and creating lasting memories with all of the families to last a lifetime. 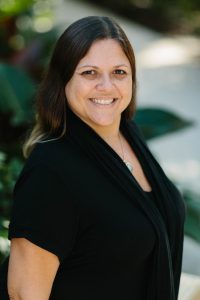 Janet Crespo and her husband of 14 years have two daughters, Mia 13 years old and Janae who is 1. Although Janet is a devoted wife and mother, she feels captivated by the most influential role she plays as an educator. Janet is a compassionate and dedicated teacher, who realized her passion for helping children early in life. Being the second oldest child in a large family of nine siblings, Janet willingly took on the role of caretaker at home while her parents struggled working to provide them with life’s essential necessities. She began taking childcare classes in high school. After graduating, she worked tutoring school aged children as well as assisting in school settings while working towards her A.S. Degree in Education and A.A. in Early Childhood Development. Janet has over twenty-three years of experience working in a variety of preschools. Throughout her career she was exposed to working in religious institutions such as; The Growing Place Preschool at The United Methodists Church and Congregation Bet Breira Preschool within the Jewish community. Janet was selected as an “Ambassador” for Baptist Health Systems while working at Baptist Hospital’s Childcare Center for her exceptional service, positive attitude, and willingness to help others. She is knowledgeable in different approaches like Reggio Emília, Montessori, and Social Constructivism after having attended many professional trainings and seminars throughout her career. Janet was first introduced to Conscious Discipline back in 2010, when she participated in several trainings. She was overjoyed with the influence Conscious Discipline had on her students then and she is extremely delighted to now be part of Our Grow With Us Academy Family. 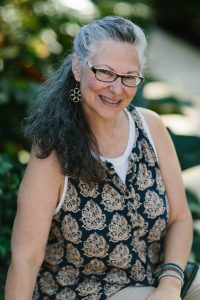 Pamela Kiefert and her husband of 29 years have one son, James, and one 2-year-old grandson, Zion.  Pamela has been teaching for 11 years since receiving her Florida Child Care Professional Credentials (FCCPC) in 2009.  She was first introduced to Conscious Discipline back in 2010 and immediately began implementing what she was learning and then witnessing first hand the positive impact it had on her students.  Pamela is ecstatic to not only find but now become part of the Grow With Us family.  She is looking forward to growing and participating in such a powerful and meaningful way that equips young children with tools to aid them socially and emotionally for life. 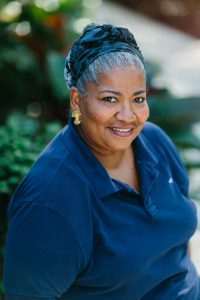 Mirtha has two children and two grandchildren.  She has twenty-five years of experience working in the early childhood education field.  Mirtha graduated from Florida International University with a Masters of Science in Early Childhood Education.  Her favorite hobby is sewing. 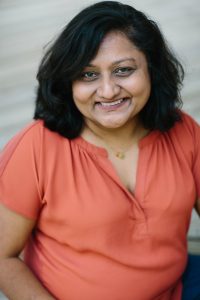 Arti has varied professional business experiences before moving to Pinecrest about 8 years ago. She is excited to join Grow With Us Academy as the Administrative Director to facilitate teaching and support the families.
She has been married for twenty-four years and has two teenagers in high school. Arti has actively volunteered in different roles at all of their schools as she loves to give back. Arti has cherished her time as both a hockey and soccer Mom. She is thrilled to be a part of the Grow With Us team and looks forward to learning about Conscious Discipline.

You can submit your resume to info@growwithusacademy.com if you would like to Join our Team!